WHAT IS WILDLIFE RESCUE TEAM, INC. ?

Created in 1979, Wildlife Rescue Team, Inc. is a non-profit, all volunteer-based organization dedicated to the raising and rehabilitating of orphaned and injured wildlife from the state of Nebraska, with the goal being to release them back into the wild. 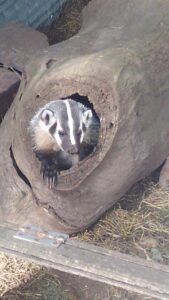 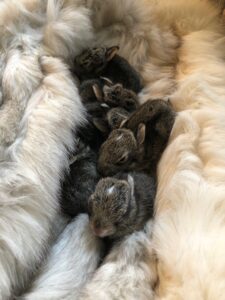 A nest of baby cottontail bunnies using a fur coat that was donated to Wildlife Rescue Team. They love to snuggle! 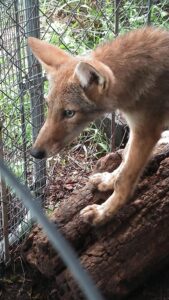 A coyote in rehab after his mother was hit by a car. 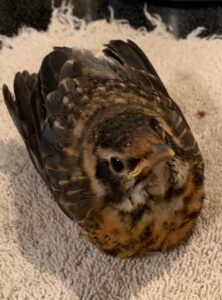 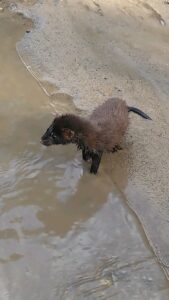 An orphaned mink found near Holmes Lake in Lincoln. Hel will be rehabilitated and set free when he is old enough. 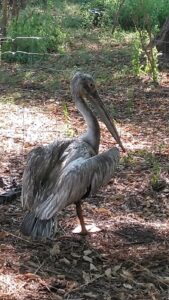 This White Pelican was found near Brownville with a wing injury from hitting a power line. He spent several days in a muddy canal before he was rescued.

Some of the virtual activities include: