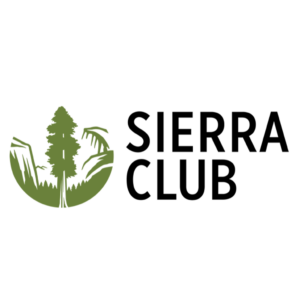 The Nebraska Chapter Sierra Club is proud to be part of another World O! Water event. We hope that you will use water to attract birds where you live.

Since 1892, the Sierra Club has been working to protect communities, wild places, and the planet itself. We are the largest and most influential grassroots environmental organization in the United States. In 1973 the Bluestem Group was formed in Lincoln. Shortly thereafter the Missouri Valley Group was formed in Omaha. The Nebraska Chapter was formed in 1974. Currently, the state chapter and the Missouri Valley Group are active. The Bluestem Group is in the process of reorganizing.

Birds And Water In Nebraska Video

Some of the virtual activities include: